For those who journey with faith, it is a rewarding experience, this simple visitation to a cave-shrine, the home of the Himalayan mendicant who is both destroyer and healer, the greatest of the Hindu God”

Anantnag District is famous for the Amarnathji cave situated at Mount Amarnath whose altitude is about 5,486m above sea level. The world famous shrine of Amarnathji is situated about 48 Kms. from Pahalgam and attracts devotees from all over India. It is located in the upper reaches of District Anantnag at an altitude of about 13,000 ft. from the sea level. Because of this height, the cave is covered with snow for most of the year. Only for a short period in summer, the entrance is accessible. The cave is an ice cave, it contains a certain amount of ice stalagmites.

The cave is a holy place for Hindu pilgrims, because of its ice content. The ice pillar present inside the cave is also called ice lingham, the phallic symbol of Lord Shiva. Two smaller ice stalagmite represent Parvati, his wife, and Ganesha, his son. The Hindu pilgrims also believe, that the height of the lingham increases and decreases with the phases of the moon. In the month of Shravan, on the full moon in August, thousands of Hindus go on a pilgrimage up to the cave. At this time the lingam reaches its biggest size.

The majority community in the district always welcomes the devotees with wide open arms, while the yatries are on their way to and from the cave. Enroute one come across scenic beauty of Chandanwari, Sheshnag and Panjtarni.

The temples of Mattan, Martand, Anantnag and Bijbehara which fall enroute are also worth seeing.

Legend: (A Journey into faith)

“The Himalayan pilgrimages are the oldest organized travel system, evolved over time by Hindu sages and embodying the spirit of wander, adventure and spirituality”

One of the holy trinity, Shiva is a living god. The most ancient and sacred book of India, the Rig Veda evokes his presence in its hymns. Vedic myths, ritual and even astronomy testify to his existence from the dawn of time.

Shiva is known to have made his home in the Himalayas. He built no house nor shelter, not for himself or his bride. He was an ascetic, and yet married; he could be both for “he was the wild god sporting in the forest or taking his ease on a cloud.”

Legend has it that Shiva recounted to Parvati the secret of creation in the Amarnathji cave. Unknown to them, a pair of mating pigeons eavesdropped on this conversation and having learned the secret, are reborn again and again, and have made the cave their eternal abode. Many pilgrims report seeing the pigeons-pair when they trek the arduous route to pay obeisance before the ice-lingam (the phallic symbol of Shiva).

The trek to Amarnathji, in the month of Shravan (July – August) has the devout flock to this incredible shrine, where the image of Shiva, in the form of a lingam, is formed naturally of an ice – stalagmite, and which waxes and wanes with the moon. By its side are, fascinatingly, two more ice – lingams, that of Parvati and of their son, Ganesha.

The trek to Amarnathji, in the month of Shravan (July – August) has the devout flock to this incredible shrine, where the image of Shiva, in the form of a lingam, is formed naturally of an ice – stalagmite, and which waxes and wanes with the moon. By its side are, fascinatingly, two more ice – lingams, that of Parvati and of their son, Ganesha.

According to an ancient tale, there was once a Muslim shepherd named Buta Malik who was given a sack of coal by a sadhu. Upon reaching home he discovered that the sack, in fact, contained gold. Overjoyed and overcome, Buta Malik rushed back to look for the sadhu and thank him, but on the spot of their meeting he discovered a cave, and eventually this became a place of pilgrimage for all believers. To date, a percentage of the donations made by pilgrims are given to the descendants of Malik, and the remaining to the trust which manages the shrine.

Yet another legend has it that when Kashap Reshi drained the Kashmir valley of water (it was believed to have been a vast lake), the cave and the lingam were discovered by Bregish Reshi who was travelling the Himalayas. When people heard of the lingam, Amarnathji for them became Shiva’s abode and a centre of pilgrimage.

Mention of this sacred cave is made by Pandit Kalhana in Rajtarangini where according to him King Ram Dera is stated to have imprisoned the debauch King Sukh Deva and drowned him into the Lidder river among the mountains of Amarnath and that at about 1000 B.C.King Sandimati (34 B.C. to 17 B.C.) had visited the sacred ice Shivalingam. It only indicates that the sacred cave of Amar Nath Ji was known to people in the early times. The tirath of Amarnath has been mentioned in the old chronicles as Amaresbara and is said that Sultan Zain-ul-Abdin the pious ruler of Kashmir paid a visit to the sacred cave.

Whatever the legends and the history of Amarnathji’s discovery, it is today a very important centre of pilgrimage and though the route is as difficult to negotiate as it is exciting, every year, thousands of devotees come to pay homage before Shiva in one of his famous Himalayan abodes.

Origin of the Pilgrimage

Kashmir has, since times immemorial, been the abode of gods and agoddesses. The most sacred and famous one is the holy cave ofShree Amarnath, the Eternal Lord, which is situated at a height of 13,000 ft. from the sea level. It is about 45 kms. from Pahalgam, the famous tourist resort of Kashmir.

The origin of the pilgrimage is described in a Sanskrit book “Bringesha Samhita “.Herein is stated that rishi Bringesha told his disciples the importance of the Amarnath cave and instructed them to go to the holy cave and have darshan of the sacred ice-lingam. The pilgrims, however, were harassed by the Rakhashas. Thereupon, the rishi Bringesha prayed to Lord Shiva. The Lord gifted the rishi a scepter to ensure safe journey. This has ever since been the symbol of protection. to the caravan of the pilgrims and now it is called Chhari Mubarak. The traditional Yatra (pilgrimage) generally arrives at the cave every year at Rakhsha Bandhan Purnima (full moon), which occurs near the last week of August. The Chhari is accompanied by a large number of pilgrims and sadhus chanting mantras.

Description of the Cave

The cave is quite large. Its entrance is about forty yards horizontally and in height it is about 75 feet and is sloping 80 feet deep down inside the mountain. In the cave is an ice-lingam of about five feet high and at the top it forms a cone. This obviously symbolizes Lord Shiva and to the left of the lingam is a small ice block which stands for Lord Ganesha and to the left of the latter is a small ice formation representing goddess Parvati. These ice formations are formed during, the summer days and wax and wane along-with the moon. On the full moon day they are complete in form whereas on moonless days they altogether vanish.

There is famous Rigvedic Verse that says “Ekam Sat ” that is “There is one Being ,the sages call Him by many names.”The God (Parmeshwar) has three deities who carry on the world .This is Known as Holy Trinity. Brahma- the creator, Vishnu – the perpetuator of life and Shiva (Mahesh ) -the purifier and perpetuator of good and destroyer of evil. Rig Veda refer Shiva as Rudra as in its following verse . “We Worship Tryambaka (Rudra) , Who spread Fragrance and Increases Nourishment , May He release me ,like the cucumber from its stem , From Mortal Life , But not From Immorality . “(Rig Veda Mandal VII Sukta 59 and Mantra 12)

The Yajurveda describes Shiva as ascetic warrior Whose robe is of Deer Skin and He carries Trishul.According to the verse Satyam, Shivam ,Sundaram ,the life is described as having three facets Truth (Satyam), Good (Shivam) and the Beautiful (Sundaram).

Shiva is a living God. The most Sacred and ancient books of India, the Rig Veda narrates His presence in the hymns. Vedic myths, rituals and even astronomy testifies to His existence from the dawn of time .The Mohindaro and Harapa findings confirm Shiva worship in the ancient India. According to the older scriptures, He has three places of His residence. One is Kailash Parvat another is Lohit Giri under which Brahamputra flows and third is Muzwan Parvat .

The Amarnath Cave has special significance . This is The Cave which was chosen by Bhole Shankar for narrating the secretsof immortality and creation of Universe to Maa Parvati ji . The story goes like this. Centuries ago Maa Parvati asked Shiv ji to let her know why and when He started wearing the beads of heads ( Mund Mala). Bhole Shankar replied when ever you are born I add one more head in my beads . Maa Parvati said ,” My Lord, my body is destroyed every time and I die again and again, but you are Immortal. Please let me know the secret of this .” Bhole Shankar replied that it is due to Amar Katha .”

Maa Parvati insisted that she may be told that secret. For long Shiva ji continued postponing . Finally on consistent demand from Maa Parvati He made up his mind to tell the immortal secret . He started for lonely place where no living being could listen it . He choose Amarnath Cave . In preparation to that He left His Nandi ( The Bull which He used to ride ) at Pahalgam (Bail gaon) . At Chandanwari He released Moon from his hairs (Jataon). At the banks of Lake Sheshnag He released the snakes . He decided to leave his Son Ganesha at Mahagunas Parvat (Mahaganesh Hill ) . At Panjtarni, Shivji left the Five Elements behind (Earth , Water, Air , Fire and Sky) which make living being . He is the Lord of these elements. It is believed that as a symbol of sacrificing the earthly world , Shivaji and Maa Parvati had Tandav Dance .

After leaving behind all these, Bhole Shankar enters the Holy Amarnath Cave along with Parvati Maa . Lord Shiva takes his Samadhi on the Deer Skin and concentrate . To ensure that no living being is able to hear the Immortal Tale.

Importance of the Cave

Lakhs of great men and common men, both old and young, have undertaken the hazardous and exhausting trekking to the cave for centuries. Most notable among them are Swami Vivekananda who visited the holy cave in 1898, Swami Ramatirtha and, above all, Swami Shankaracharva, the great saint who journeyed from the south to have darshan of the ice lingam. About Swami Vivekananda’s pilgrimage to the holy cave, Margaret Noble, better known as Sister Nivedita, gives interesting details in her “Notes on the Wanderings of Swami Vivekananda”. She says that the Swami was much moved inside the cave so that his whole body shook and he swooned with intense emotion. Sister Nivedita also writes that “the place was vast, huge enough to hold a Cathedral and the great ice-Shiva was in a niche of the deepest shadow, sacred as if throwned on its base. The Swami, she says, told

her that he had a strange mystical experience in the cave. Lord Shiva himself appeared before him and he granted him the boon that he would die whenever he desired”.

The State Transport and the Private Operators provide bus services from Jammu to Pahalgam and Baltlal. These are the two places from where you start the Amarnath Yatra. 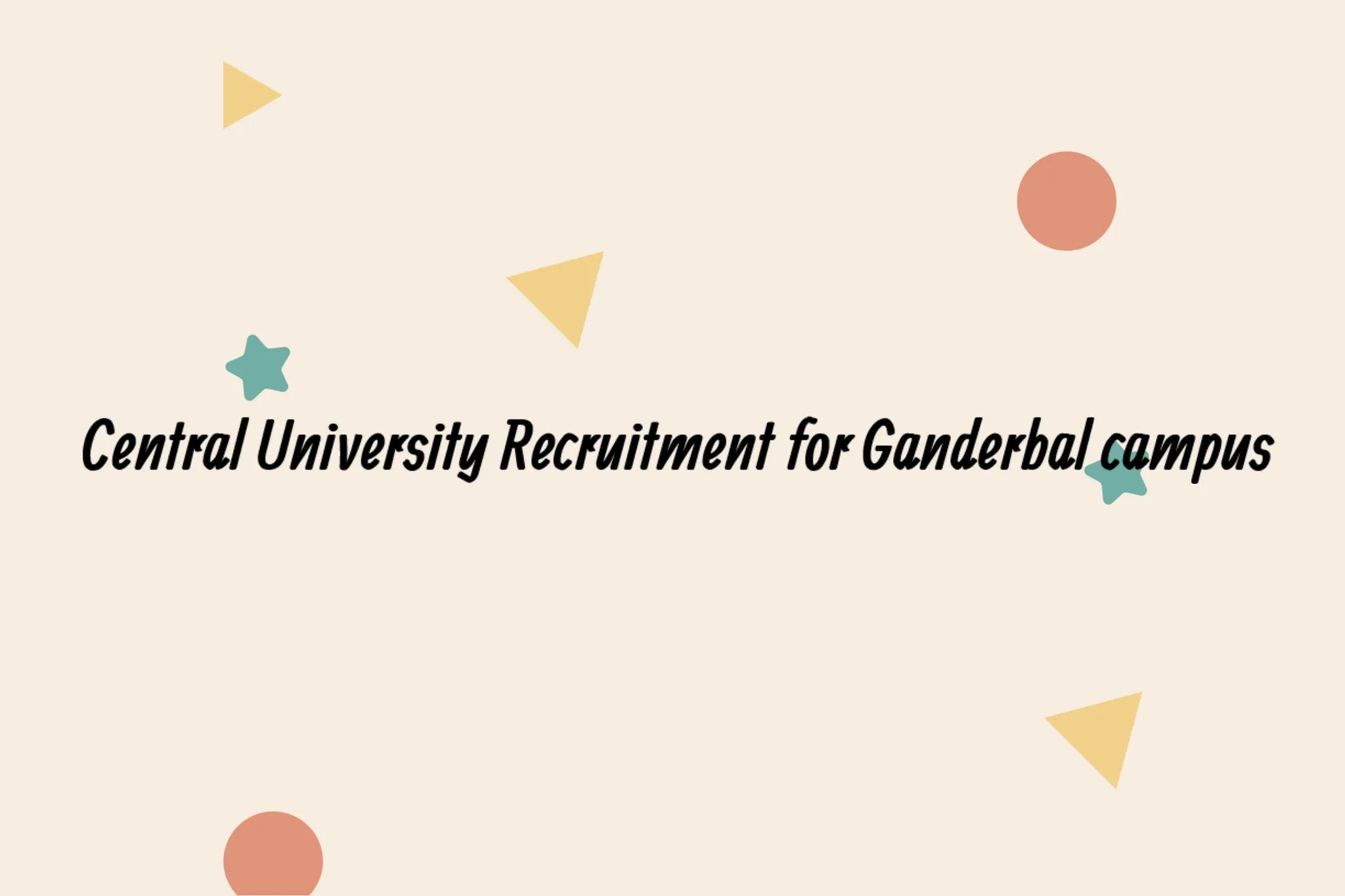 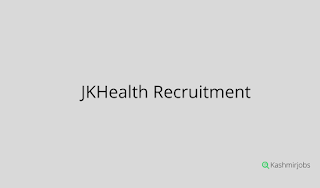 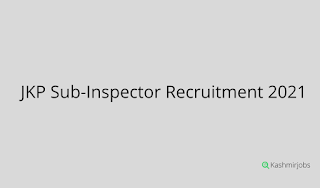 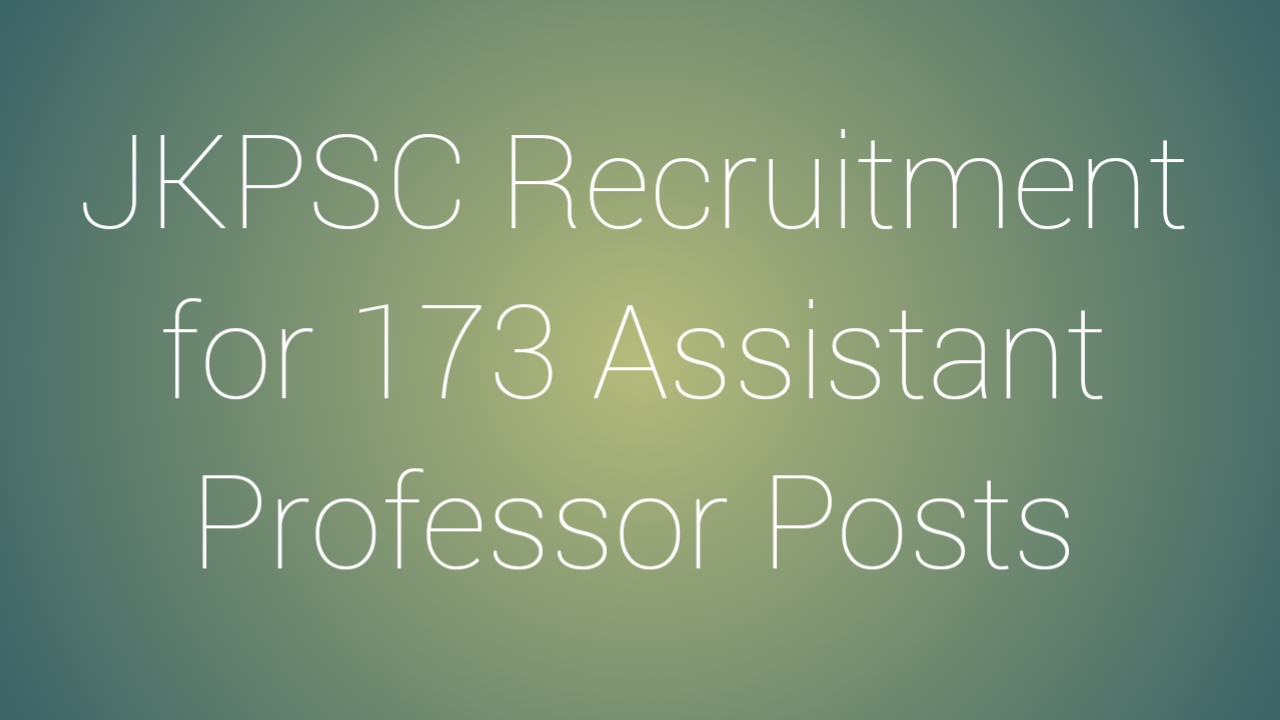